The UK vs Australia: An Employment Comparison 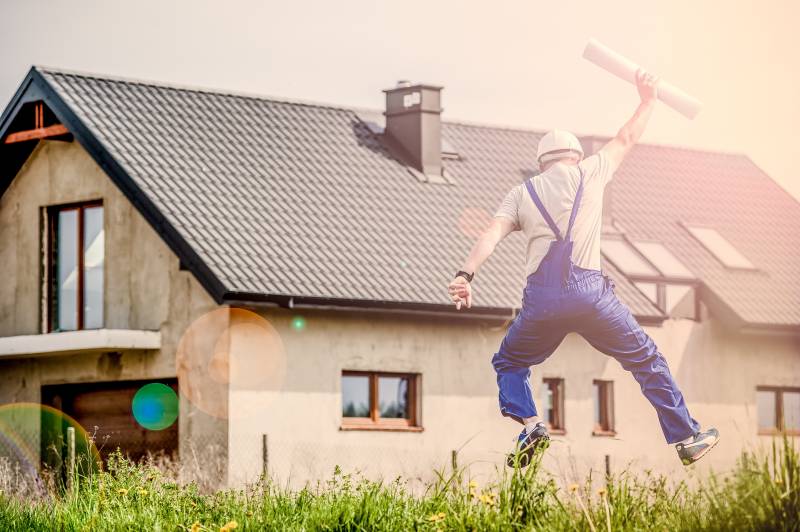 Measuring over seven million square miles, compiled of several different economic landscapes and divided into six different states, each of which are the size of most European countries, it can be a difficult task calculating exactly what you can expect to earn in Australia. In this section, after covering a few of the basics, we take a look at what you can expect to earn in a cross section of professions using the average exchange rate from 2016 and the expected salaries before tax in 2017.

Starting with minimum wage and national annual salary data you can already see that Australia offers far more lucrative salaries with the national average over £6000 higher than the UK.

While the above data is a great starting point for salaries it doesn’t give us a clear picture of what you, specifically reading this guide, can expect to earn. To expand upon this we curated a range of data, comparing the average salary of the most popular career paths people usually choose when emigrating to Australia. Hopefully this should give us a clearer view of the actual salary gap between the two countries and a broader picture of what you can expect to earn.

As you can see in the data presented above, in each career path chosen you can expect to be earning at least £1000 more in Australia and, depending on the demand for specialists in certain careers, you could expect to earn a lot more than in the UK.

So with salaries in Australia offering far more lucrative opportunities across a range of careers what are the chances of you actually landing one of these jobs? Well, while landing a job in Australia will largely depend on you, the skills you have, and the sector you’re looking to work in, we can look at the general state of the job market and the employment rate.

As you can see in the table above, the UK does have far more job opportunities available, but when you consider the size difference in populations, with Australia having 22.3 million as of 2013 and the UK with 64.1 million as of 2013, this statistic becomes much less impressive. The good news for both countries is that they both have high employment rates with over 70% of the population in work, while both also have a very low long term unemployment rate Australia does pip them with only 1% of people willing and able to work in long term unemployment.

Finally, the most important part of all employment, how many bank holidays can you expect?

While on a national scale you would expect to get 8 bank holidays in both Australia and the UK per year, depending on where you chose to live and work in Australia you could see as many as 16.

With better salaries across every sector we investigated, a minimum wage nearly 20% higher and low long term employment Australia is clearly the better option for salaries and employment. With that in mind it’s important to remember money isn’t necessarily the key to happiness so let’s investigate further.