The UK vs Australia: A Healthcare Comparison 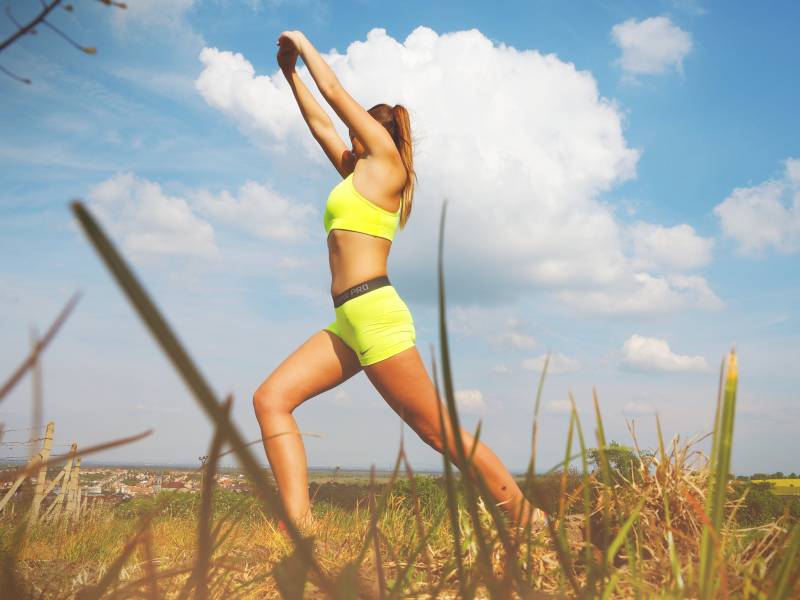 If there is one thing in life that the average Brit can find to be proud of; it would have to be the world class health system, the NHS. But is the NHS everything it’s cracked up to be? Or do other countries have a system that works better for their people?

In this section, after looking at the make-up of each countries healthcare systems, we consider a variety of statistics including life expectancy, hospital beds per 1000 and where each of the countries rank on the World Health Care Index.

Health care in Australia is provided by a mixture of both privately funded and government institutions. The Universal Medical Cover is called Medicare and is available to anyone with Australian Citizenship.

What Do You Pay?

What Do You Get?

Under Medicare most people will be covered for 100 per cent of the cost of in-patient care (state funded hospitals) and up to 75% of the cost of primary care services (GP charges).

If you want to go private, Medicare will cover the costs incurred up to the level of a state hospital. The rest of the costs will either have to be topped up by yourself or with a private insurance policy.

What Do You Not Get?

Under Medicare you will not be covered for dentistry, optometry or ambulance transport. Up to half of the population of Australia opts to be covered by private insurance or comprehensive work policies that include these benefits.

The British Health Care System, Devolved Systems and The NHS

In the United Kingdom healthcare is a devolved matter currently governed and funded by four separate governments in England, Northern Ireland, Scotland and Wales. With devolved care, each countries policies and priorities have created a wealth of differences between the systems. Across the UK the public can access free (at point of service) healthcare from General Practitioners and Accidents and Emergency departments. Private treatment does exist under this system, but receives no funding from the NHS or governments.

What Do You Pay?

The NHS service is a publicly funded healthcare system and is funded (98.8%) by general taxation. The other 1.2% comes from patient charges. On a £25,500 per annum salary, on the current 2016 tax breakdown, you would expect to pay £1094 towards the NHS.

What Do You Get?

In return for your tax contributions you can access a full range of NHS services which are free. To access services beyond a GP and Accident and Emergency care, you would need to be referred.

What Do You Not Get?

Now that we understand the key differences between the two countries and their respective health care systems, what are the results? While accessing data for healthcare has proven a particularly hard task - due to the high levels of privacy and data security - we have managed to curate some interesting points of data.

As you can see in the table above, surprisingly, Australia beats the United Kingdom both in terms of hospital beds and doctors per 1000. Providing nearly double the number of hospital beds per 1000 and .3 more doctors per 1000. Whether this is a result of providing healthcare to such a sparsely populated population or not, Australians also seem to be living far longer than UK citizens with the average living 1.1 years longer than their commonwealth compatriots.

Who Wins? A Draw!

Picking between these two is a difficult task. They both provide world class services to their respective countries and continue to make breakthroughs in medical sciences. One thing is for sure though, whether you live in the UK or Australia you know you’re in the safest of medical hands; with both governments caring for both the richer and poorer sections of their communities.